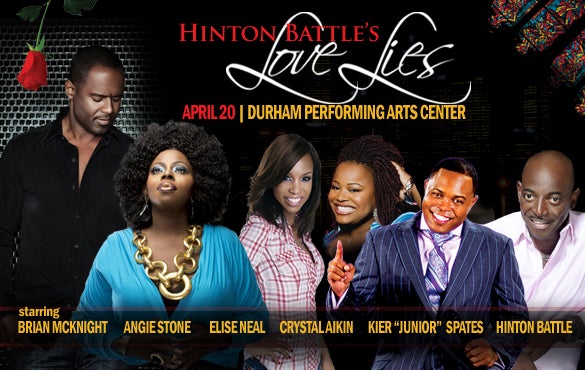 Unaware of each other’s existence, Kim Anderson, Victoria Davis and Pam Jackson attend the funeral services of Harrison Brown, their fiancée. While grieving, they arrive at the same conclusion: They’re all to be married to the same man. Sparks don’t just fly-they explode! The charismatic Harrison Brown’s deceitful tales begin to unfold. As each tale is relived, the puzzle pieces reveal that Mr. Harrison Brown was a top-notch player. The “Mac-Daddy” of all Macs, he played’em well. Amidst the high-energy comedy, rejection and deception, the women finally find it in their hearts to forgive the dead Harrison Brown. Despite what Harrison was or was not, the women discover through this experience an inner-strength and self-empowerment that leaves them far more self-confident. Three women bound by the power of truth…