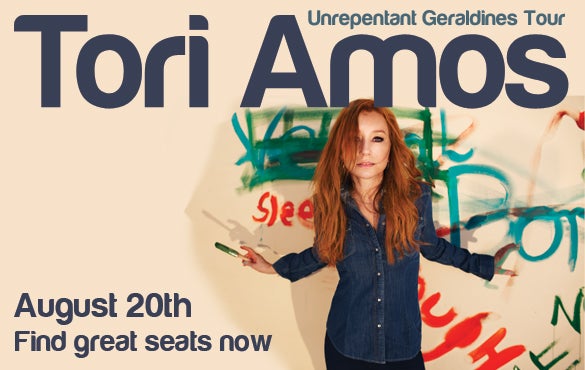 Tori Amos has sold over 12 million albums, has played over a thousand shows and has won numerous awards. Since the release of her debut album Little Earthquakes 21 years ago in 1992 where she pushed boundaries with her confessional style of songwriting, Amos continues to be adored, picking up new fans along the way, romanced by her messages of empowerment, tenderness, acerbic assertiveness, and of course her utterly peerless sound.

A pioneer across multiple platforms, Tori Amos was the first major label artist to offer a single for download. She has had her songs turned into graphic novels and has produced groundbreaking videos throughout her career. Ms. Amos is also a noted humanitarian and co-founder of RAINN (Rape, Abuse, and Incest National Network), which is the United States’ largest anti-sexual assault organization.