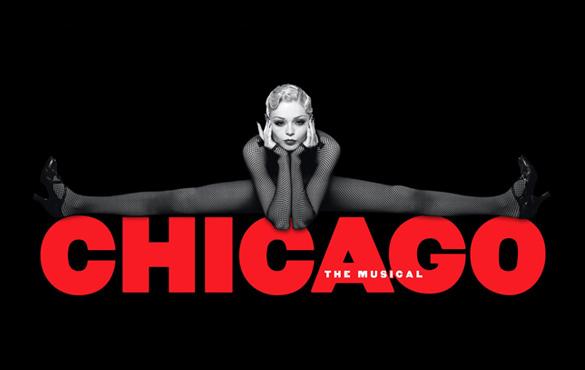 Christie Brinkley Unable to Perform Due to Illness; Bianca Marroquin Flies in from Broadway to perform role of Roxie Hart

(Durham, NC)- Due to illness and upon advisement from her doctor, Christie Brinkley is unable to perform the role of Roxie Hart this week in Durham and will return to NY to recover. Christie is very disappointed as she was looking forward to playing the Durham Performing Arts Center in CHICAGO-the musical.

Producer, Barry Weissler said –“The Durham audience deserves nothing but the best. I pulled Bianca Marroquin, one of our very best Roxie’s, from her Broadway performance and put her on the first flight out to North Carolina for the week. The show goes on!”

Marroquin stepped into the role in 2002, other credits include In the Heights and The Pajama Game on Broadway. Additionally, she won the 2004 Helen Hayes Award for the Chicago National Tour.

Ticket holders can contact the DPAC Ticket Center at 919-680-2787 or e-mail customerservice@dpacnc.com for questions.