SunTrust Broadway at DPAC…it’s like a night out in New York.

DPAC invites you to step into the heart of Broadway...and discover the magic of live musical theater.  It’s SunTrust Broadway’s Magic of Broadway season featuring Disney’s Aladdin, plus seven more incredible productions direct from their hit engagements in New York, including the Tony-Winning Best Musical - The Band’s Visit.

As a SunTrust Broadway Season Seat Member, you are guaranteed to never miss a sellout. And members can rest assured they are locked in, not only with the best prices, but the same great seats for every show.

It’s all in Durham, on stage at DPAC, the Center for Live Entertainment. 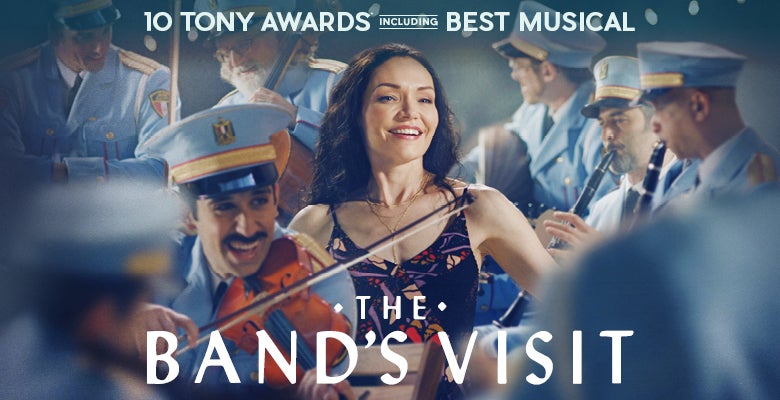 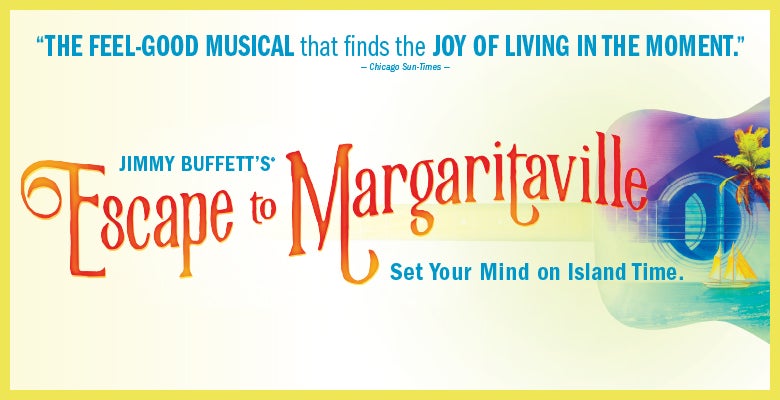 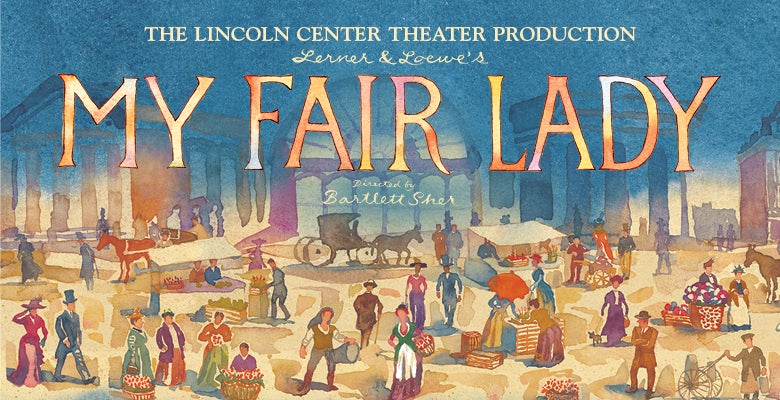 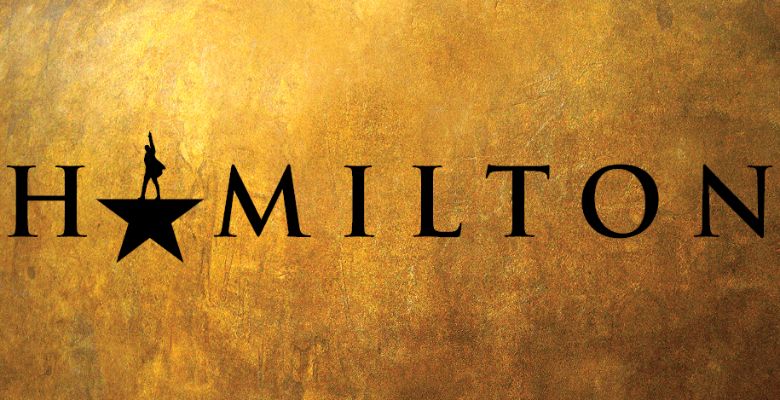 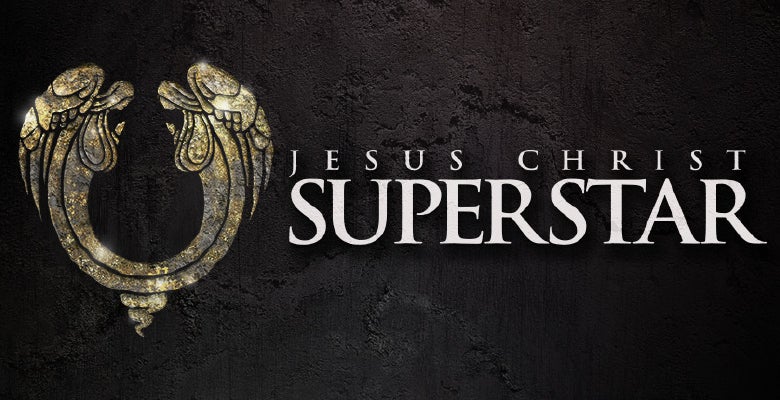 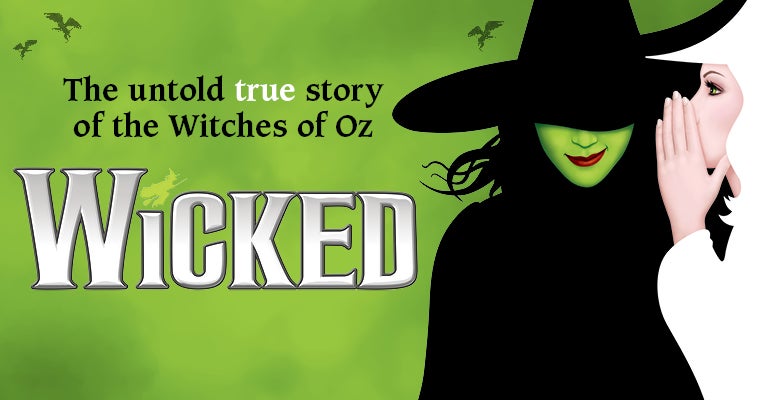