From New York to DPAC, It's Broadway's Biggest Season Ever.

It's Truist Broadway's BIGGEST Season Ever featuring Tony Award Winning Musical - Hadestown and one of the greatest plays in history, Harper Lee's To Kill A Mockingbird, plus five remarkable productions direct from their smash engagements in New York.

As a Truist Broadway Season Seat Member, you are certain to never miss a sellout. And members can rest assured they are locked in with the best prices and same great seats for every show. We hope you'll join us for Truist Broadway's Season.

It's all in Durham, on stage at DPAC, the Center for Live Entertainment. 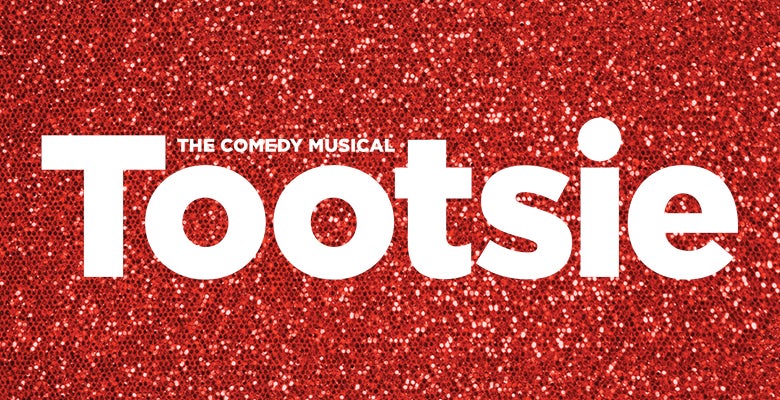 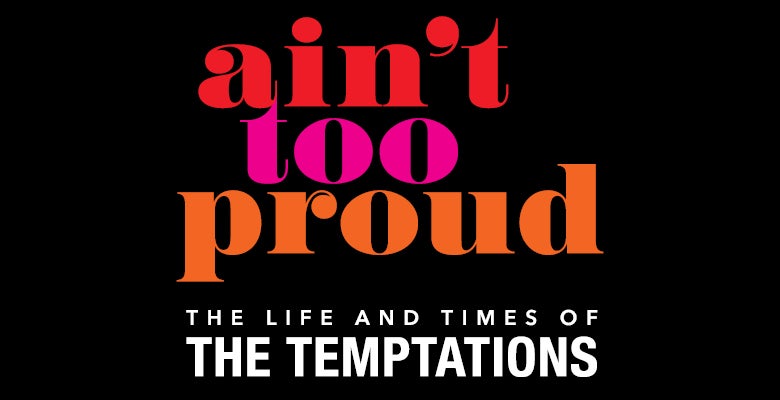 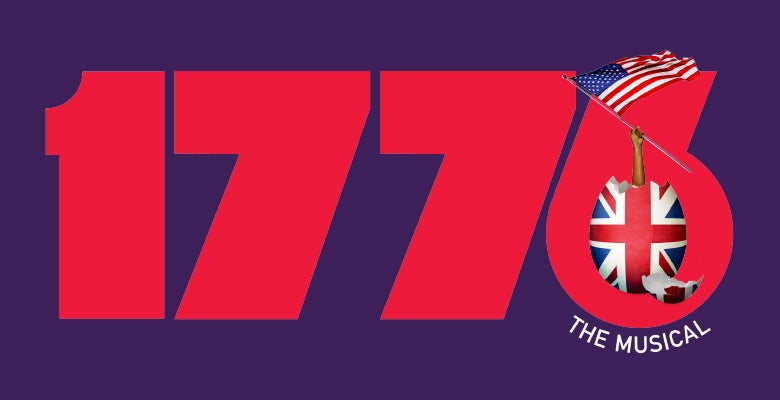 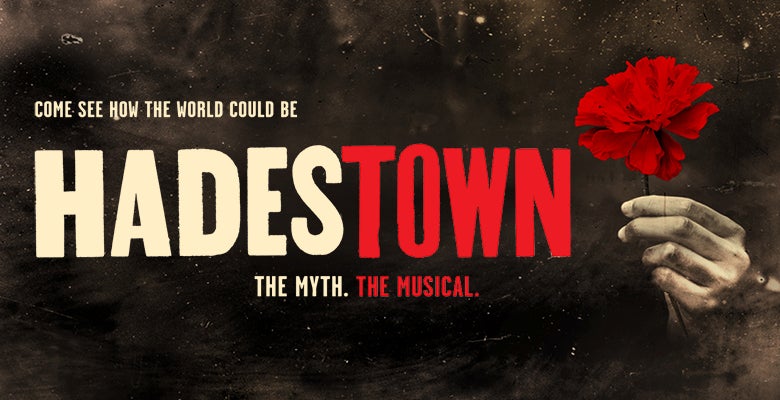 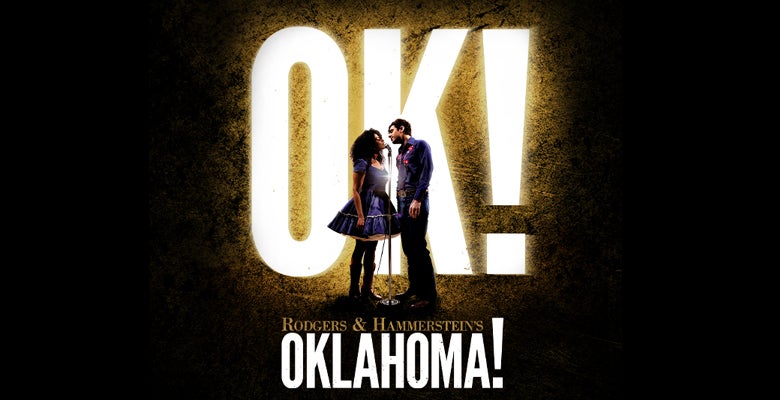 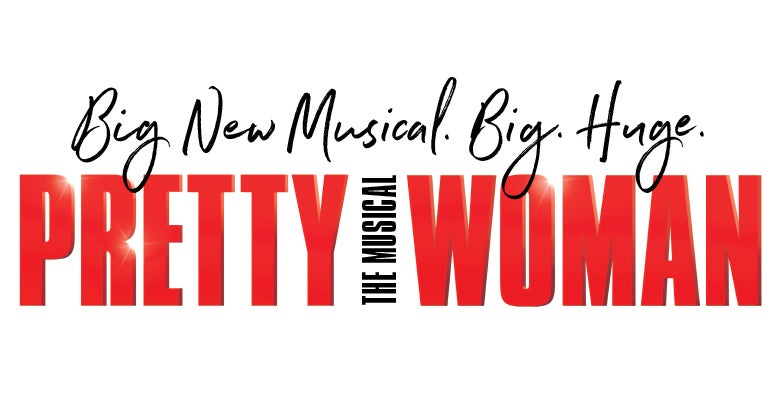 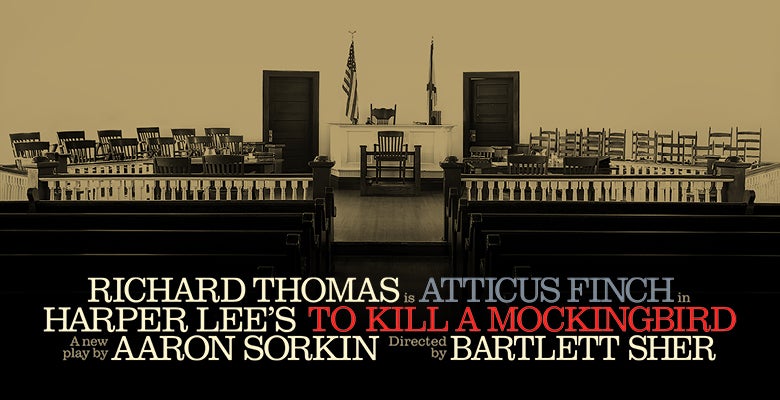