Aladdin was not only an amazing show, but had an amazing cast and crew who were kind enough to give us a backstage tour of their production. During this backstage tour, we were able to see some of the amazing props, costumes, and set pieces Aladdin uses, and how they are able to masterfully make them come alive on stage. We were shown how the crew was able to move set pieces through the air and on the ground through the way they structured their stage. I especially enjoyed seeing all the pyrotechnics used to make some of the wonderful stunts used during the show. One of my favorite parts of the show was the amazing costumes all the characters wore, and we were able to learn about them in the tour. I liked seeing all the costumes that the cast only wore for a few minutes in the show, because even though they were worn for such a short time, they were still extremely detailed and well made. Overall, this experience was very enjoyable, and I would love to thank the cast and crew of Aladdin for this opportunity. 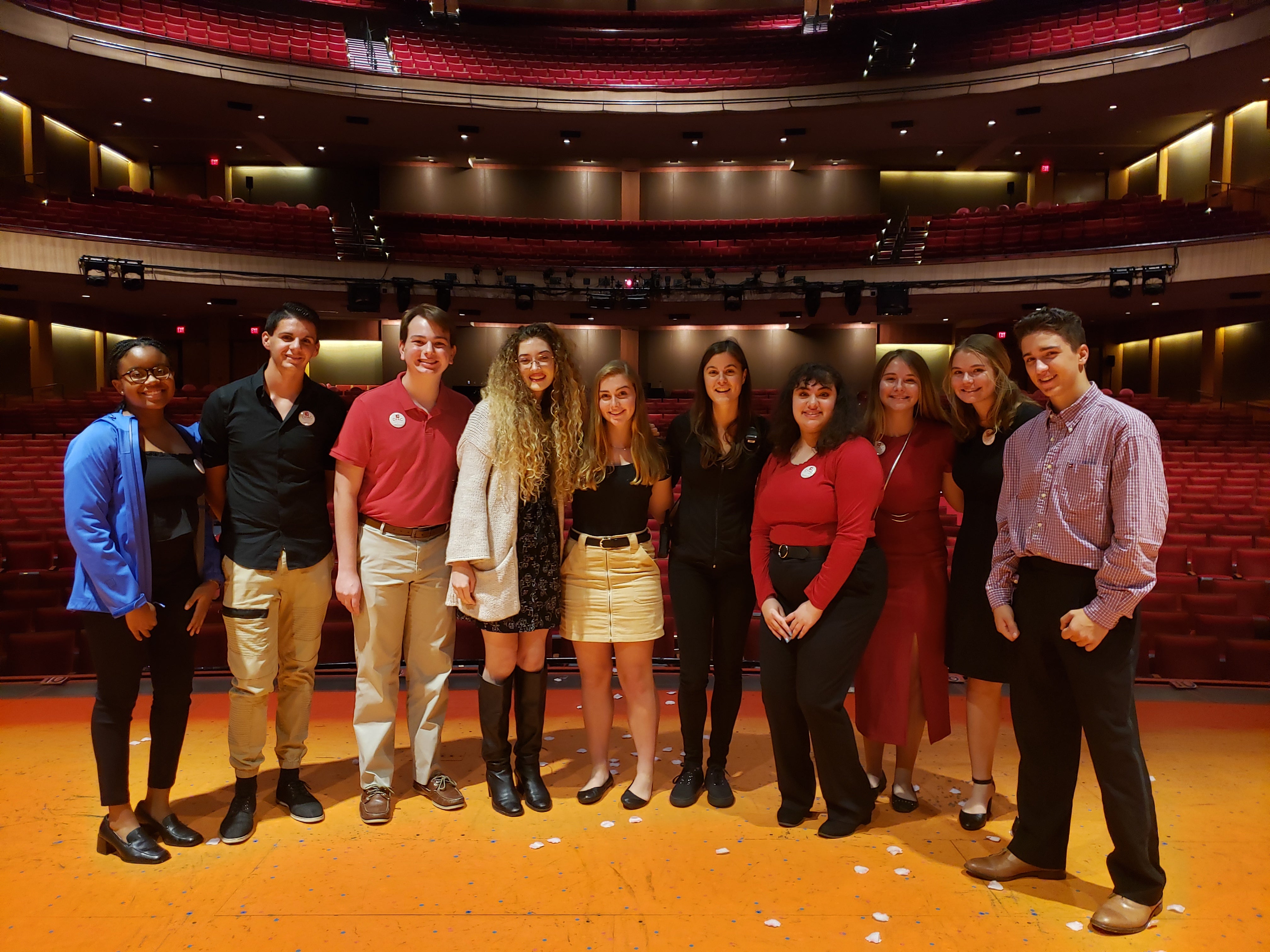