Tina Fey’s original movie of Mean Girls is nothing short of a classic when it comes to Gen Z and Millenials. The script is hilarious, the characters are perfectly developed for their high school surrounding and classic lines such as, “On Wednesdays, we wear pink” has given birth to a whole new wave of fashion. Though to just take the entertaining and hysterical plot of Mean Girls in movie form is simply not enough -- the musical is a must see at the DPAC. With phenomenal actresses such as Mariah Rose Faith playing the sassy role of school mean girl, Regina George, and Danielle Wade as Cady, this show is guaranteed to be worth all your time and pennies.

Of course the musical is not exactly like the one you watched at home when you ate popcorn and gushed over Aaron Samuels. However, this makes the theatrical version all the more original and exciting to see. Iconic side characters like mathlete, Kevin G., and fan favorite Damien, whose “almost too gay to function” are still given their moments to shine and bring us all to the floor with laughter. Plus, the infamous “Jingle Bell Rock” scene is still included, it’s just presented in a different form.

So all in all, go ahead and buy those tickets to see your favorite mean girls at the DPAC from February 11-16. I promise you, it’s “sooo fetch!” 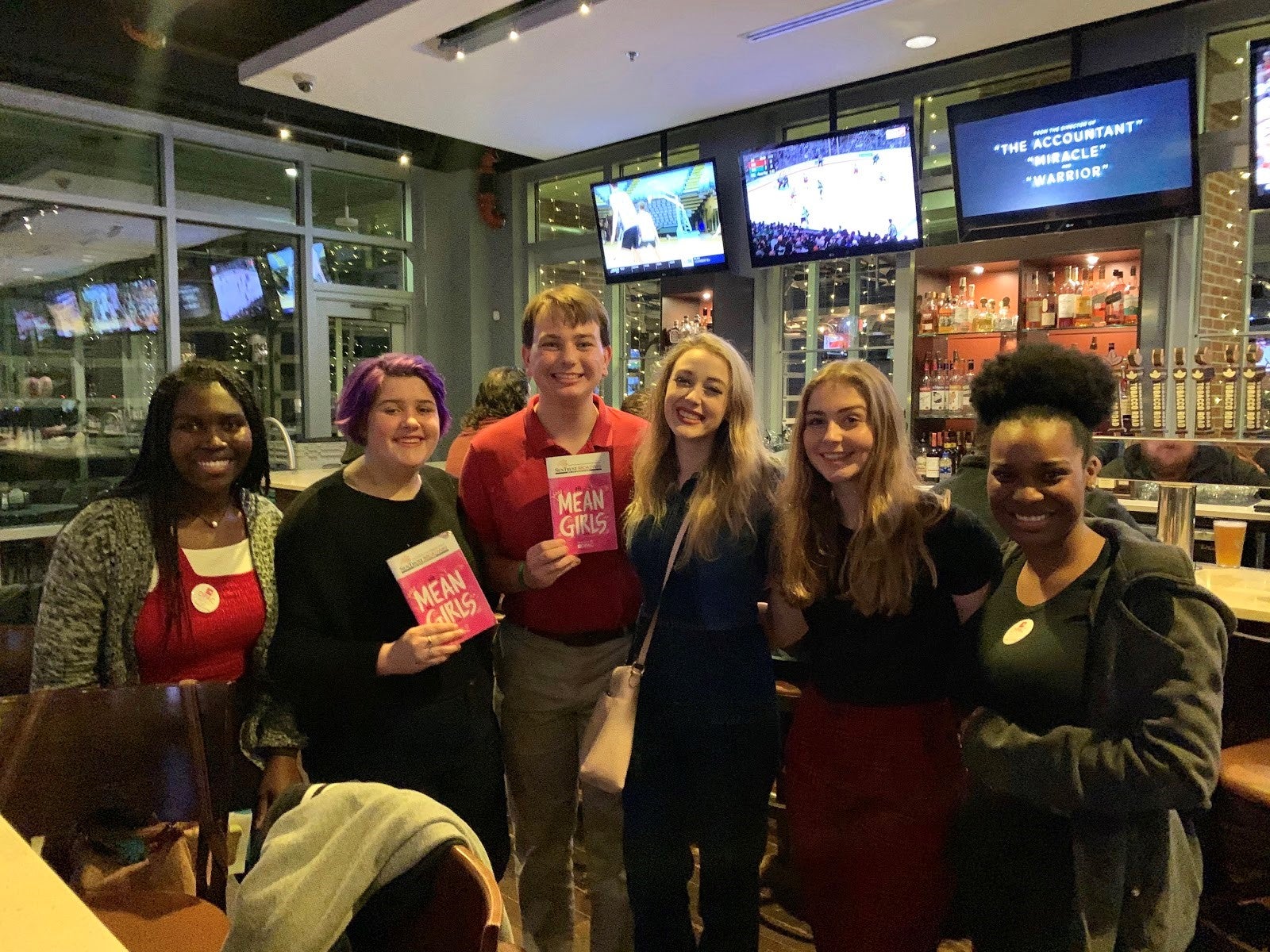