My Dance at The Last Waltz

On Monday, November 18th, Rachel Serre and I attended the Last Waltz at DPAC which is a tribute concert to the live album/movie The Last Waltz by The Band. The concert was an amazing refreshing take on some of The Last Waltz’s most famous songs. Some highlights from the night were in the song "Down South in New Orleans," there were amazing solos from the lead guitarist, the trombone player, and a solo from the tuba player! Where else could you see a tuba solo! Another highlight from that night is when they performed one of my favorite songs by The Band "Ophelia." They did an amazing cover and the audience loved it. The best part from the concert was when they tried something completely different from the original Last Waltz. When they performed the classic song, "Who Do You Love," they took an unexpected detour and turned the original blues song into a 15 minute long epic. They turned the energetic atmosphere of the original into a dark foreboding atmosphere filled to the brim with instrumental solos from the guitarist, keyboard player, and trombone player. Even though I was not expecting them to perform the song in this fashion, it made the song even better. Overall, my experience at this concert was incredible and if you have the opportunity to see this tour to go! Thank you to DPAC and The Last Waltz for this experience. 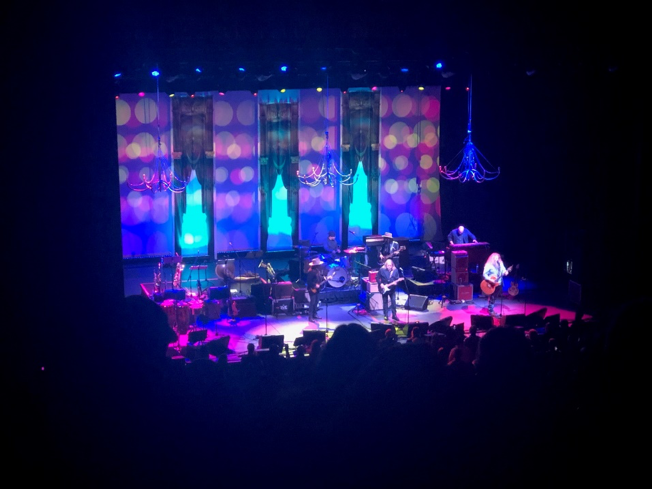