The Superpowers of the Cast of RENT

I have always heard about Rent and how amazing it is, but I never listened to the soundtrack or watched the movie; so seeing it for the first time without any preconceived ideas or thoughts about what it should be like was nice.

Going into the show I already knew some of what the plot was and of course "Seasons of Love," but other than that I had no clue what the show was going to be like. After seeing the show I have a few things to say about it: First off, the actors were incredible and having to pull out such strong emotions every night while still being able to do lines, sing, and stay in character should be considered a superpower. Secondly, there were parts of the show where I couldn’t believe what I just saw and had to ask the person next to me if that really just happened especially in "La Vie Boheme." I also loved how they wrote the friend group and how different everyone was but when they came together they all fit in with each other.Lastly, I want to say how heart-wrenching the second act is; often in shows the second act is typically sadder than the first but out of all the shows I’ve seen this one seemed to move me in a way that none of them had before. From a death of a beloved character that we all knew was coming but never wanted to happen, to the group breaking apart and going their own separate ways for awhile, then finally coming back together again to almost lose another friend  again put a strain on your emotions and brought tears to your eyes. It definitely teaches you the importance of friends and why you need to cherish every moment with them. This show is a classic and I can see why now. I think everyone needs to see this once in their lives. 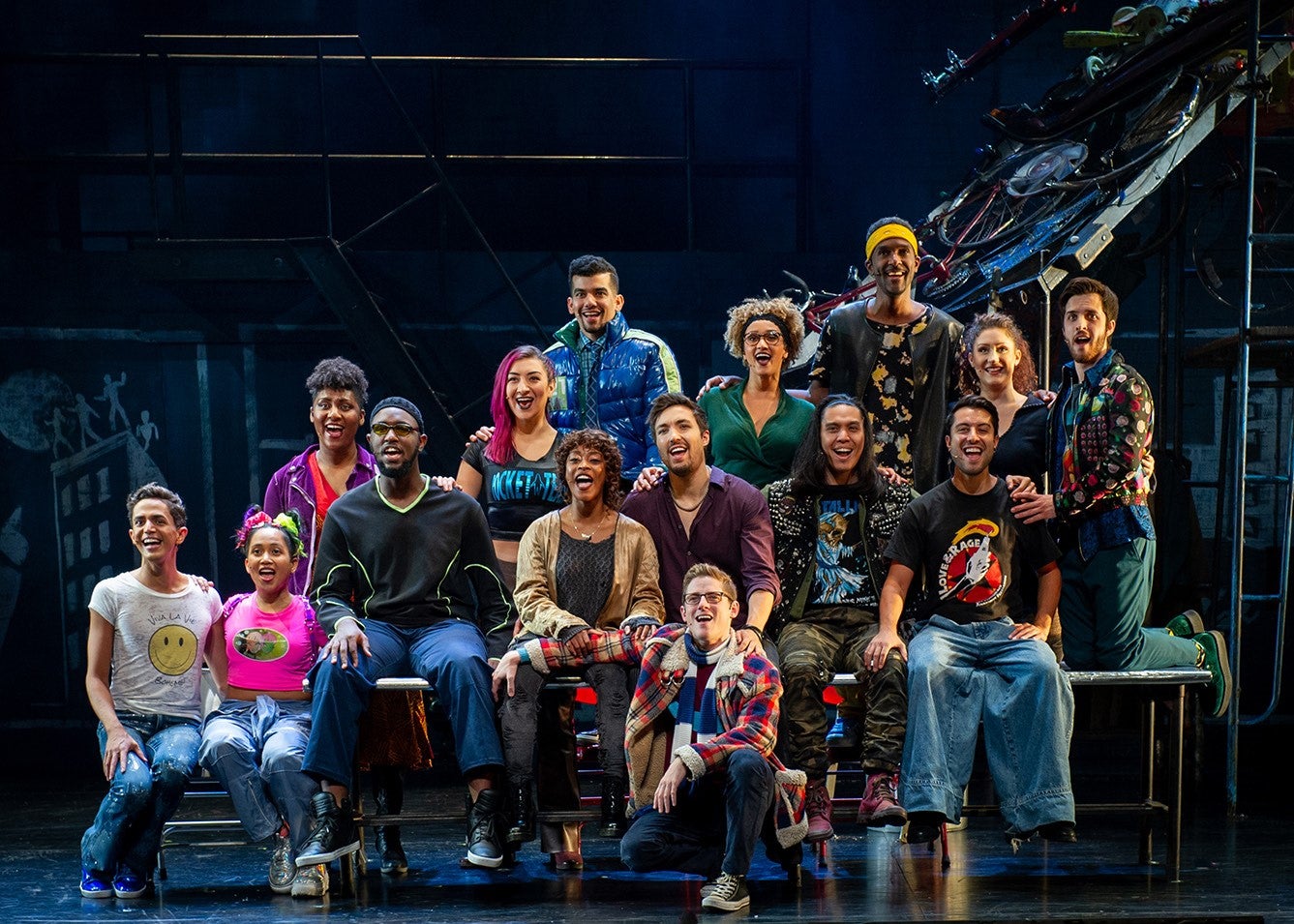