On March 4th, 2020, Grace Murphy and I attended a concert on The Postmodern Jukebox tour “Welcome to the Twenties 2.0”. Postmodern Jukebox is a band that takes well-known songs like “All About that Bass” and “Video Killed the Radio Star” and “jazzifies” them. For example; they turned “Crazy Train” by Ozzy Osborne into a trombone based performance with a female vocalist. The show was surprising since you had no clue what songs they would be covering. The group performed all sorts of songs from older songs like “Dancing with Myself” by Billy Idol to modern songs like “Old Town Road” by Lil Nas X. They even surprised the audience with the themes from Star Wars and Super Mario!

The only way, however, that these covers can be performed successfully is by incredible musicians and artists. First of all, all of the vocalists were amazing. Each one had a unique voice and an energy that suited the songs they sang. For example, the host had a voice that was very similar to that of Freddie Mercury of Queen. He sang tracks like “Thriller”.  All of the female singers were also very talented in the songs they performed in.  All of the musicians could also play their instruments very well.  A huge highlight of the show though was the tap dancer who was from Durham. He did incredible routines throughout the show and to top it all off he was only 18!! I highly recommend going to go see Postmodern Jukebox if you have the opportunity! Thank you to DPAC for this opportunity. 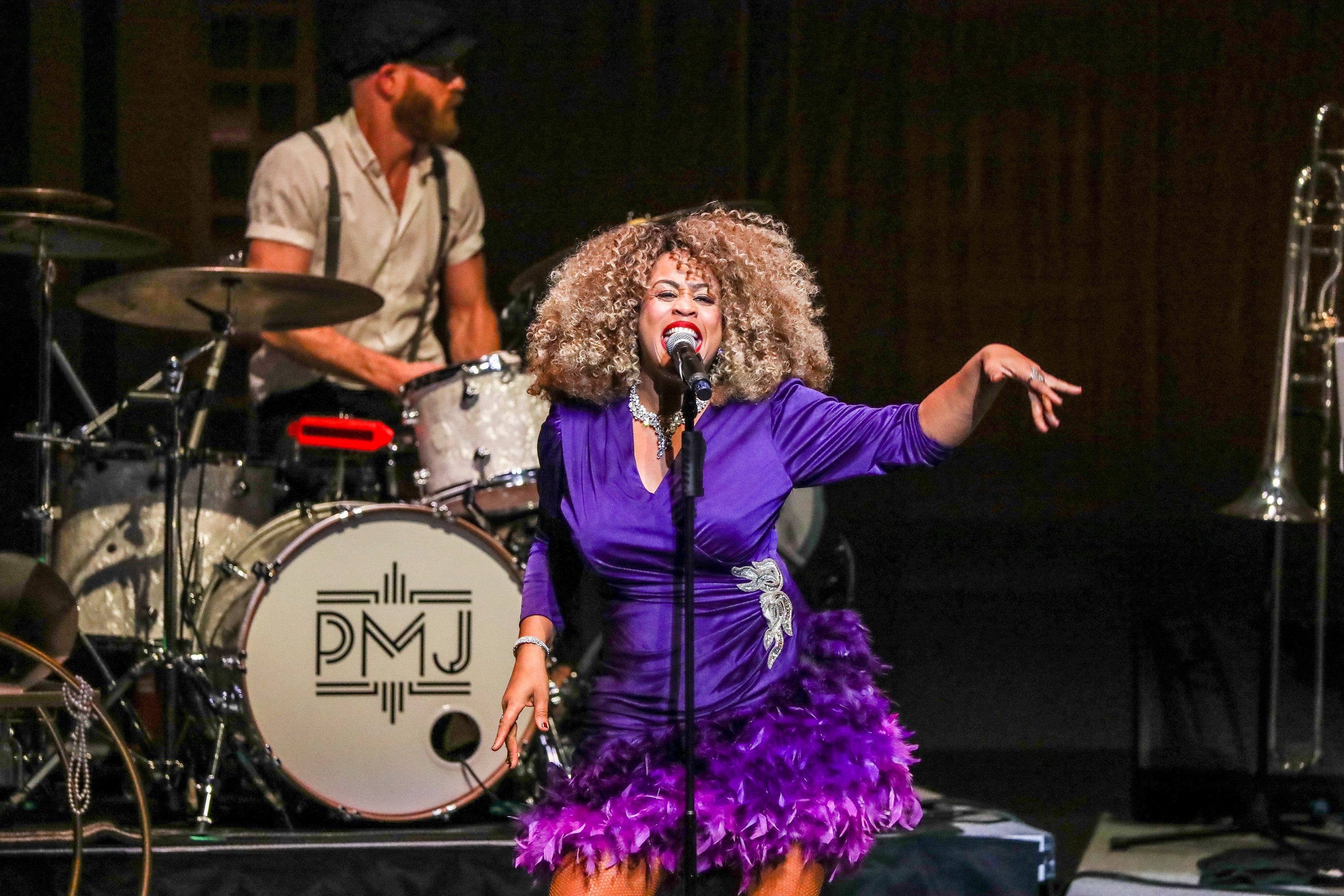