RAIN: A “Nostalgic” Tribute To the Beatles

By Caroline Zedek and Sabriya Andrews

Even if you can’t hear the Beatles live anymore, Durham music lovers were gifted with the next best thing - a stunning recreation of some of the most iconic Beatles songs, performed live at the DPAC. From the very start, the audience was clapping along, swaying hands, and singing with loved ones as their favorite numbers played.

To gain some insight on how RAIN was nostalgic to Beatles fans along its tour, we talked with two audience members, Cammie Hatney and Josh Walston, about what the performance meant to them. “I think for each person, each song means something different because you remember where you were when those songs were recorded and played,” said Hatney, “The first time I ever got to stay up late was when they came on Ed Sullivan… I remember it like it was yesterday.” The show also featured commercials and clips from the 60s to help set the stage, and made the whole performance feel more authentic and rooted.

Fans were also shocked at how similar RAIN sounded to the Beatles they know and love. “I mean it sounds just like them. That’s the biggest thing for me - I could shut my eyes and I’d tell you that it was John, Paul, George, and Ringo. I mean it’s crazy how much they sound just like them,” said Walston, “They’ve spent years, and you can tell, they’ve spent years, diving into who these people are.” According to Hatney, “If you look at even their motions on the stage… it’s just like a mirror image.” Their hard work replicating such a timeless and beloved band paid off, and left audience members in tears of joy. Thank you so much for giving us such a touching and memorable performance; for reminding existing Beatles fans why they love the band so much, and for creating new ones! 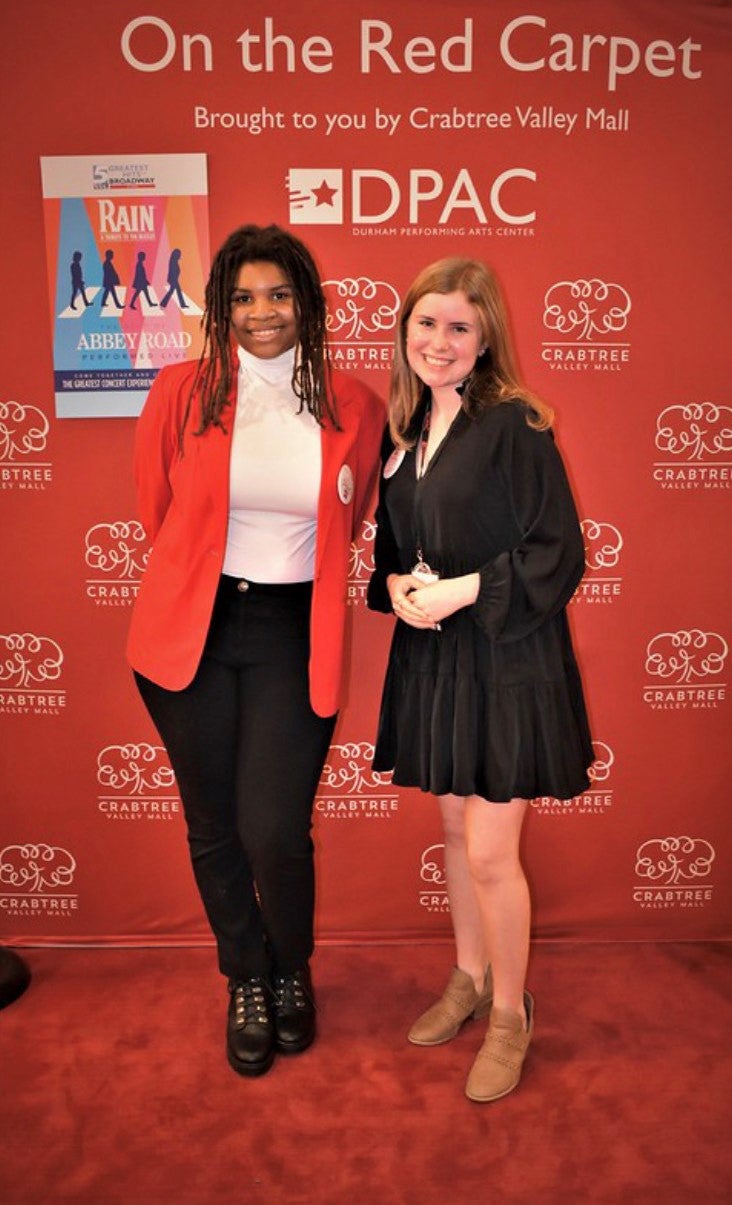 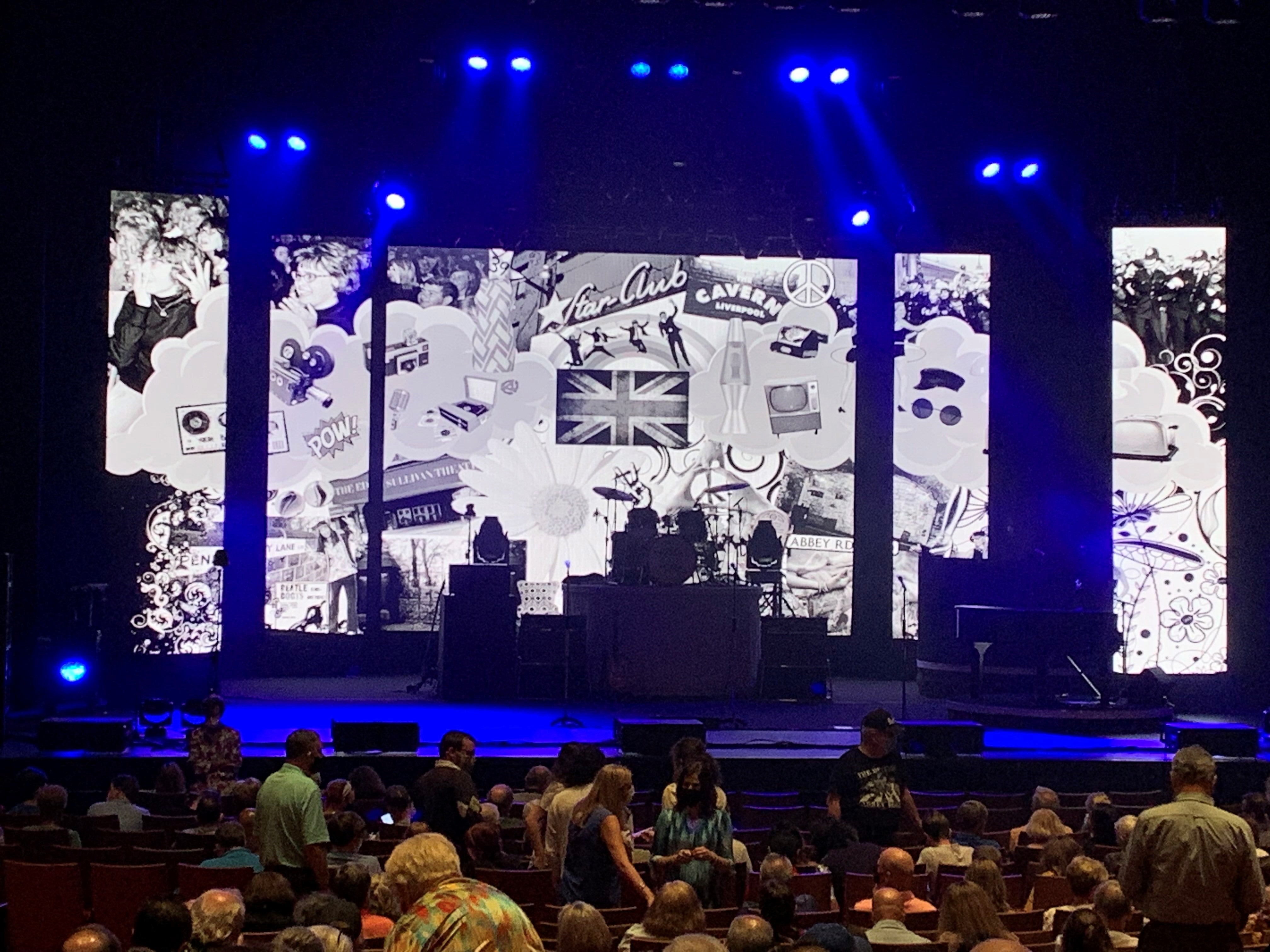