Over the past ten seasons, DPAC has been honored to be regionally and nationally recognized as one of the top theaters in the nation.  Since opening in 2008, DPAC has entertained over 4.7 million guests with a wide variety of Broadway, concert, comedy and special events. 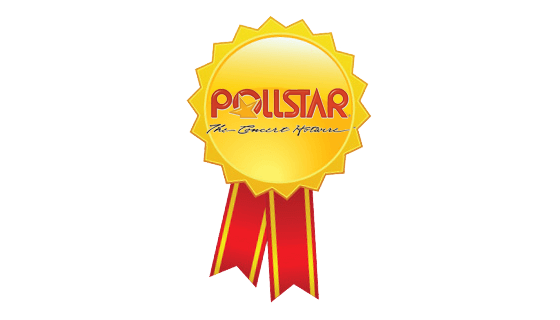 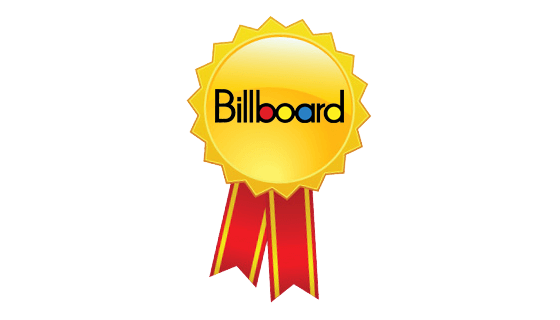 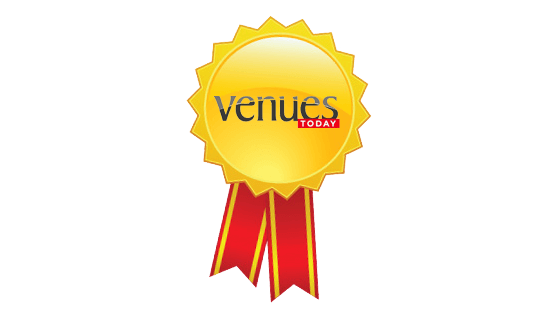 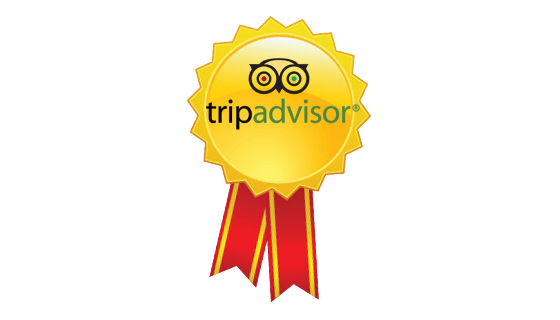 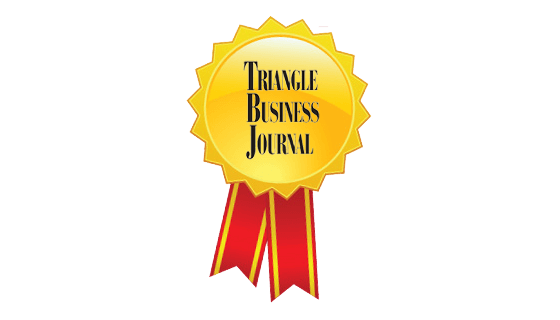 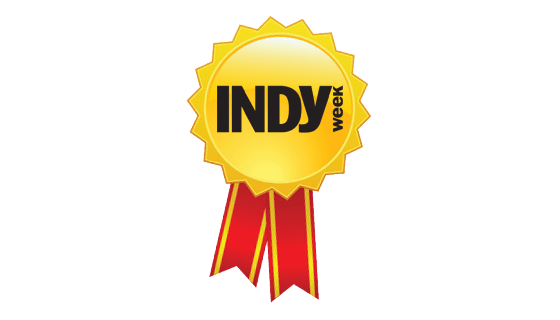 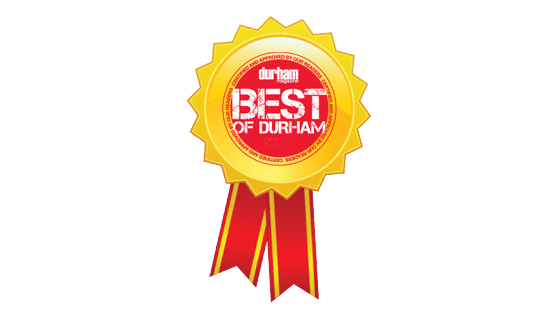 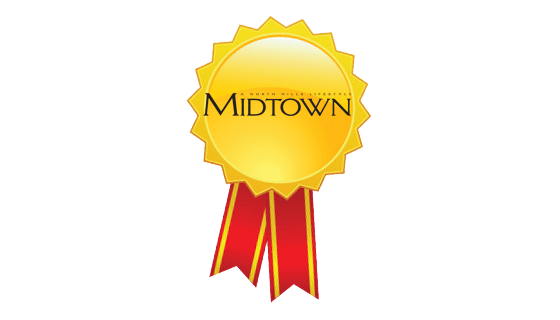 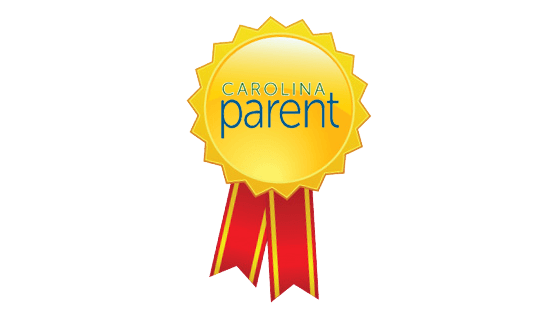 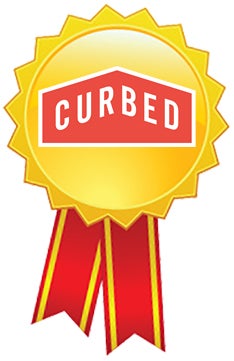