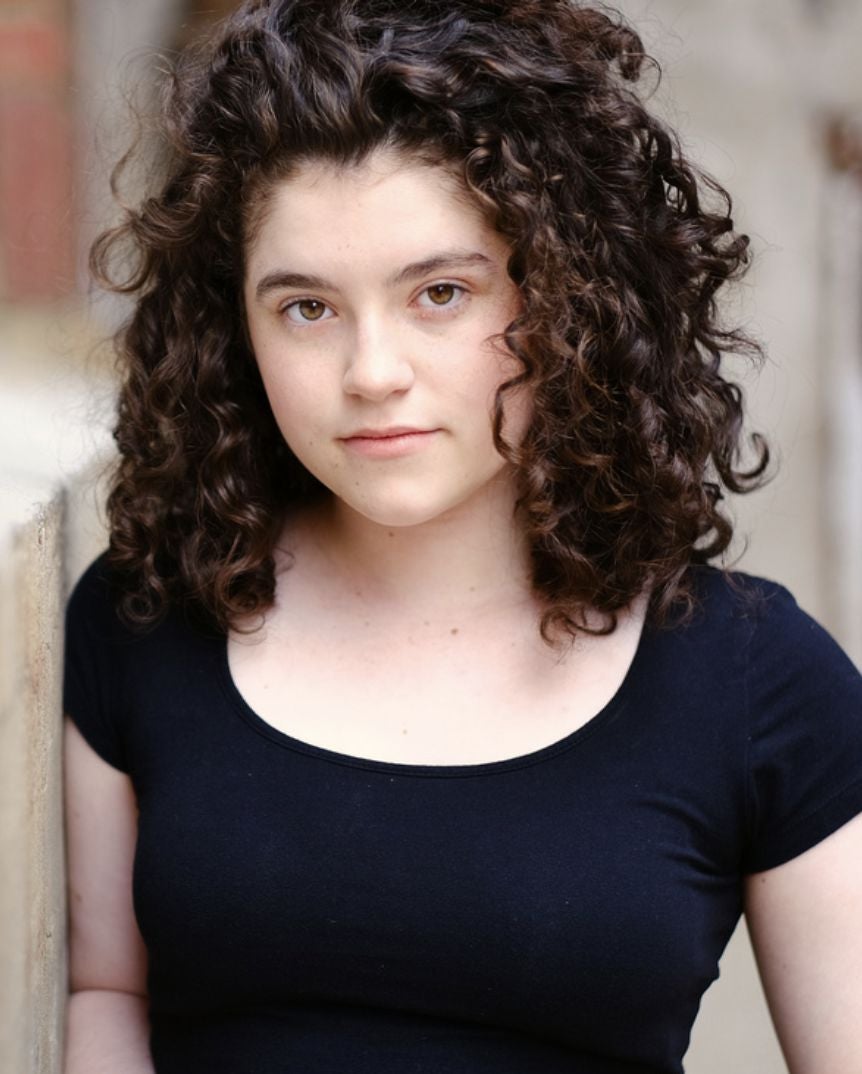 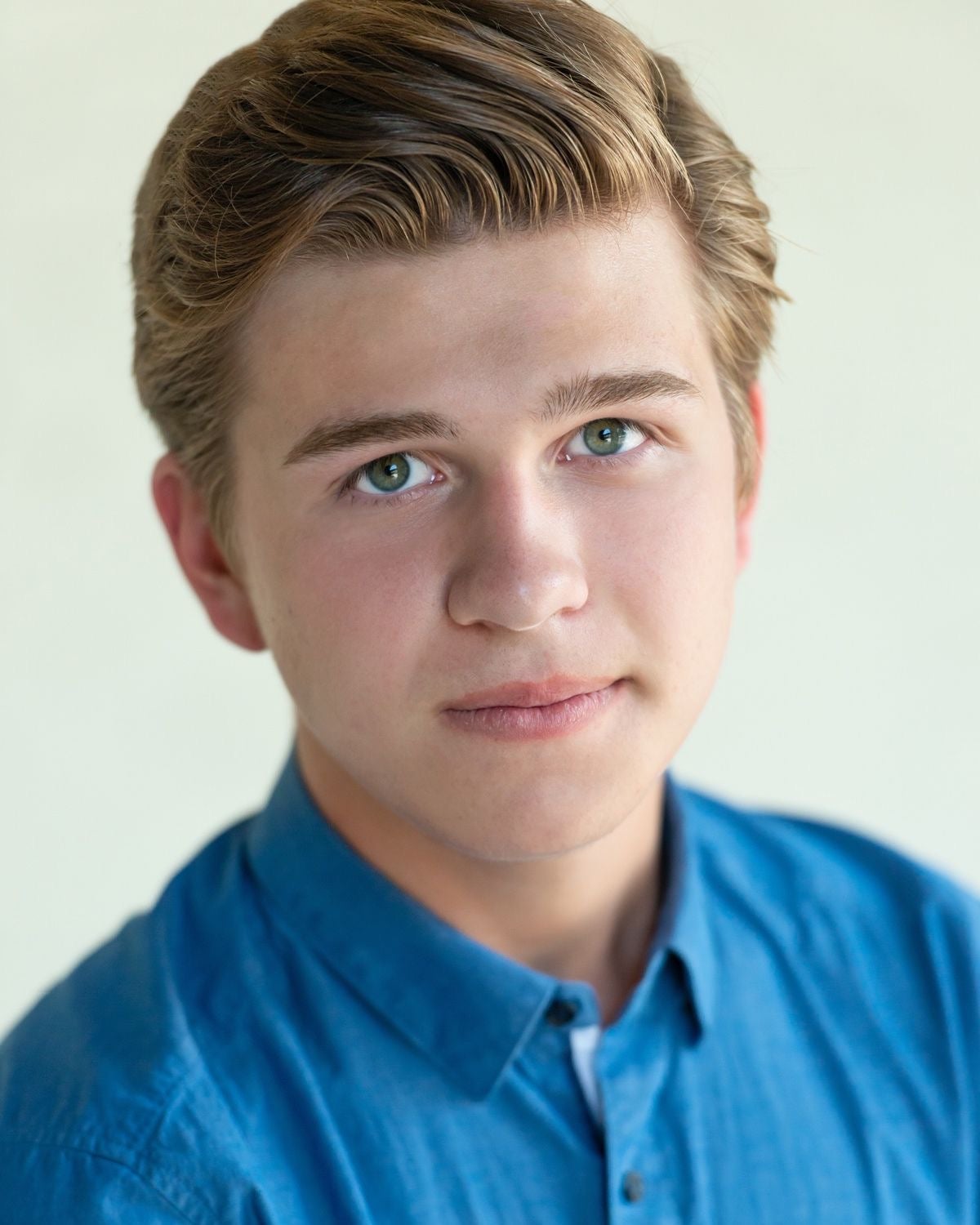 The two nominees selected as Triangle Rising Stars’ Best Actor and Actress went on to compete on a national level among 70 other nominees from across the country in the twelfth National High School Musical Theater Awards (Jimmy Awards®). The ceremony, hosted by Corbin Bleu with a special appearance from Mandy Gonzalez, was presented entirely online on July 15, 2021.

Thank you to our community sponsors and partners!